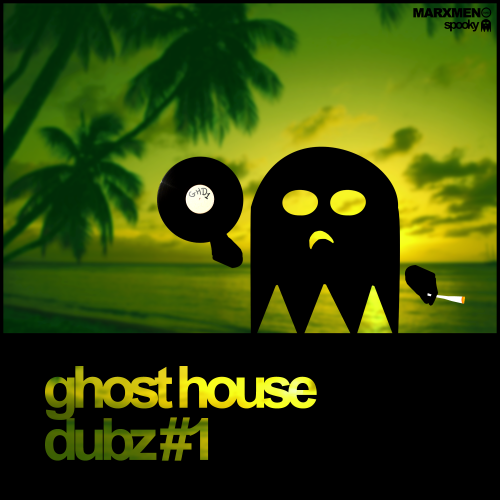 These feature the 2 tracks that came out on the 10″ vinyl press along with 2 bonus instrumentals!

A repress of the 10″ vinyl will be surfacing sometime in November.

Click on the logos below to purchase from either Juno or iTunes.

Special shouts to all the DJs and those supporting and buying the release!

Here is my next release: ‘Ghost House Dubz V1’ released on my Ghost House record label on Monday 24th June 2013 on a 10″ white label vinyl limited to 200 copies followed by the digital version dropping end of July.

These are 2 monsters that have been beating out on the airwaves and the clubs over the last 2 years and now slapped together on 1 slab of a vinyl makes this 1 an essential for your collection!

Grab your 10″ vinyl copy via Butterz when you CLICK HERE or on the artwork above. Also in stock at BM Soho and Phonica.

Special shouts to all the DJs and those supporting and buying the release! 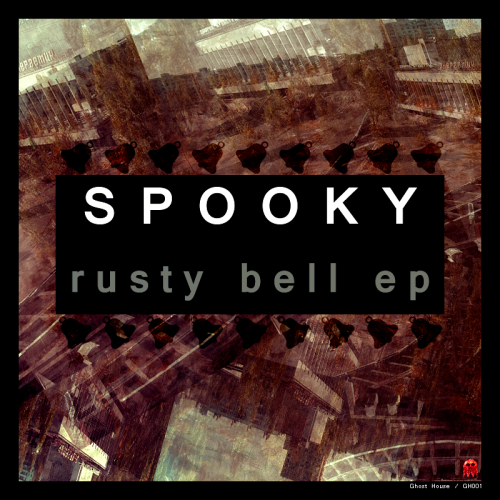 Here’s my first solo release off my Ghost House label.

It’s the ‘Rusty Bell EP’ which gets released on iTunes & Amazon on Monday 21st November 2011.

Sampler & track listing are below.